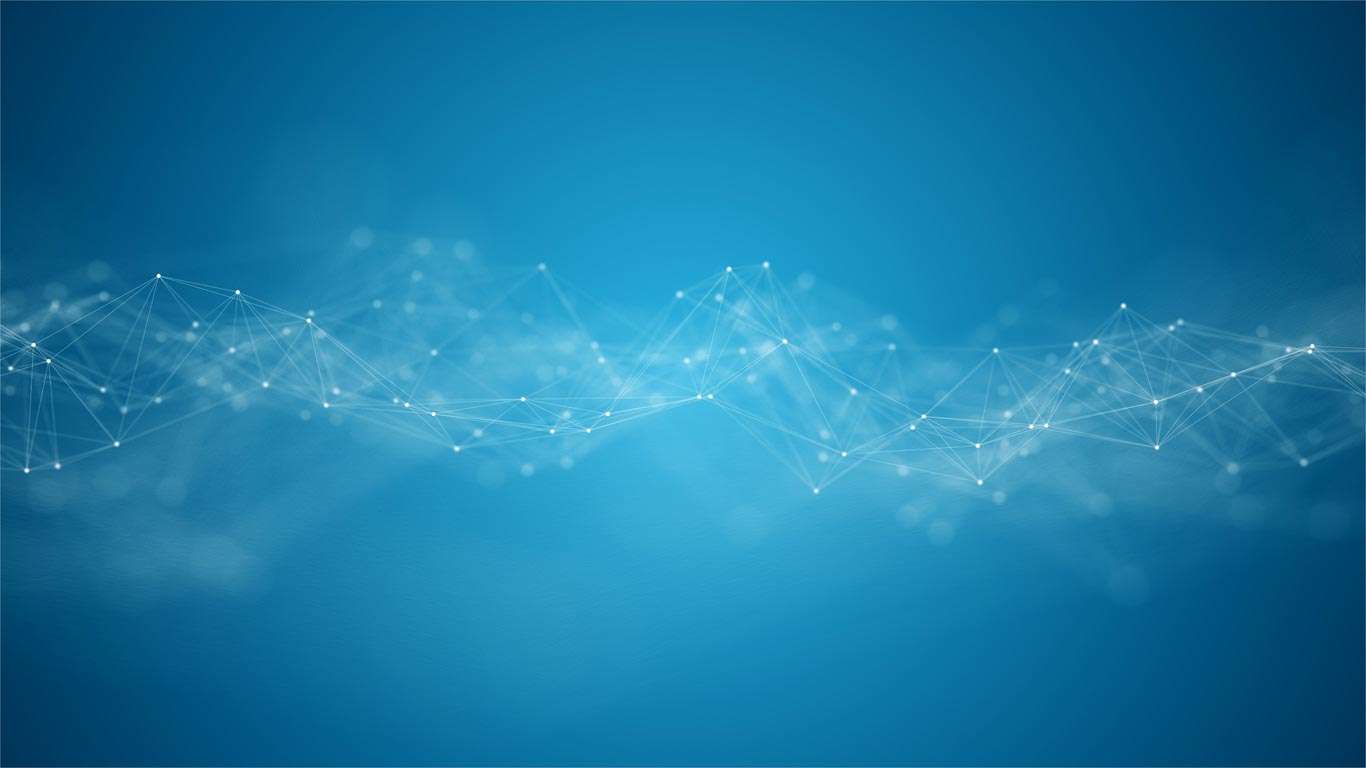 Future Trends In IT Outsourcing

There are two pieces of technology currently converging that will allow IT outsourcing to take on new shapes and forms in the decades ahead. We’re already seeing it in practice in its primitive form. Those trends will continue as the technology continues to advance and improve. The two technologies in particular in this case are high bandwidth, low latency internet connectivity, and a preponderance of remotely based storage and processing power, which is making up what we now refer to as “The Cloud.” Here is a preview of what you can expect to see.

Everything As A Service

As the scope and magnitude of the Cloud continues to increase, so too will the services being offered on it. Because of the high bandwidth and low latency connections, your customers wonâ€™t know or care who is handling various functions, so long as it gets done. This will open an increasing number of doors, and create the next wave of IT outsourcing opportunities.

An emerging trend that will continue to gain traction as time goes by is the outcome based service model. Under such a model, the outsource company is paid an amount of money upfront, with the bulk of their compensation being based on some tangible metric. The percentage by which sales increase, or market share gained, or some other such measure. This creates a win-win scenario for both the outsource vendor and the client company, and will see both grow more prosperous as their partnership begins to deliver.

Crowdsourcing vs. IT Outsourcing

We are only beginning to see this trend, but you can expect that it will grow over time. Crowdsourcing is an outgrowth of Crowdfunding, but instead of asking for dollars, youâ€™re asking for other types of contributions. A design for a prototype, for example. This highly decentralized approach encourages competition and makes it possible to look at and compare a variety of different solutions on offer, ranking them by whatever criterion seems most appropriate, and then selecting the best for your particular application and use.

Consider the US nonprofit called â€œSamasource.â€ A company that takes a variety of projects normally considered too small to bother with IT outsourcing, but that would not be an efficient or effective use of an IT professionalâ€™s time. These small jobs are bundled, given to Samasource. The organization often recruits its employees from unlikely places, like refugee camps. These people do the work, and inject badly needed funds directly into the economies on the planet that need it the most desperately. Even medium sized companies probably have dozens, if not scores of such jobs, and these too can now be outsourced away to low cost providers, freeing up your more skilled professionals to focus on your core competencies or the more strategic elements of your business.

It used to be the case that anything core and/or of strategic importance was kept in house, and everything non core, and non strategic was seen as an opportunity for IT outsourcing. What we are beginning to see now, however, is a move toward IT outsourcing even core functions, if those are considered to be non-strategic. This further broadens the horizons of IT outsourcing, and will help fuel growth for decades to come.

Used with permission from Article Aggregator